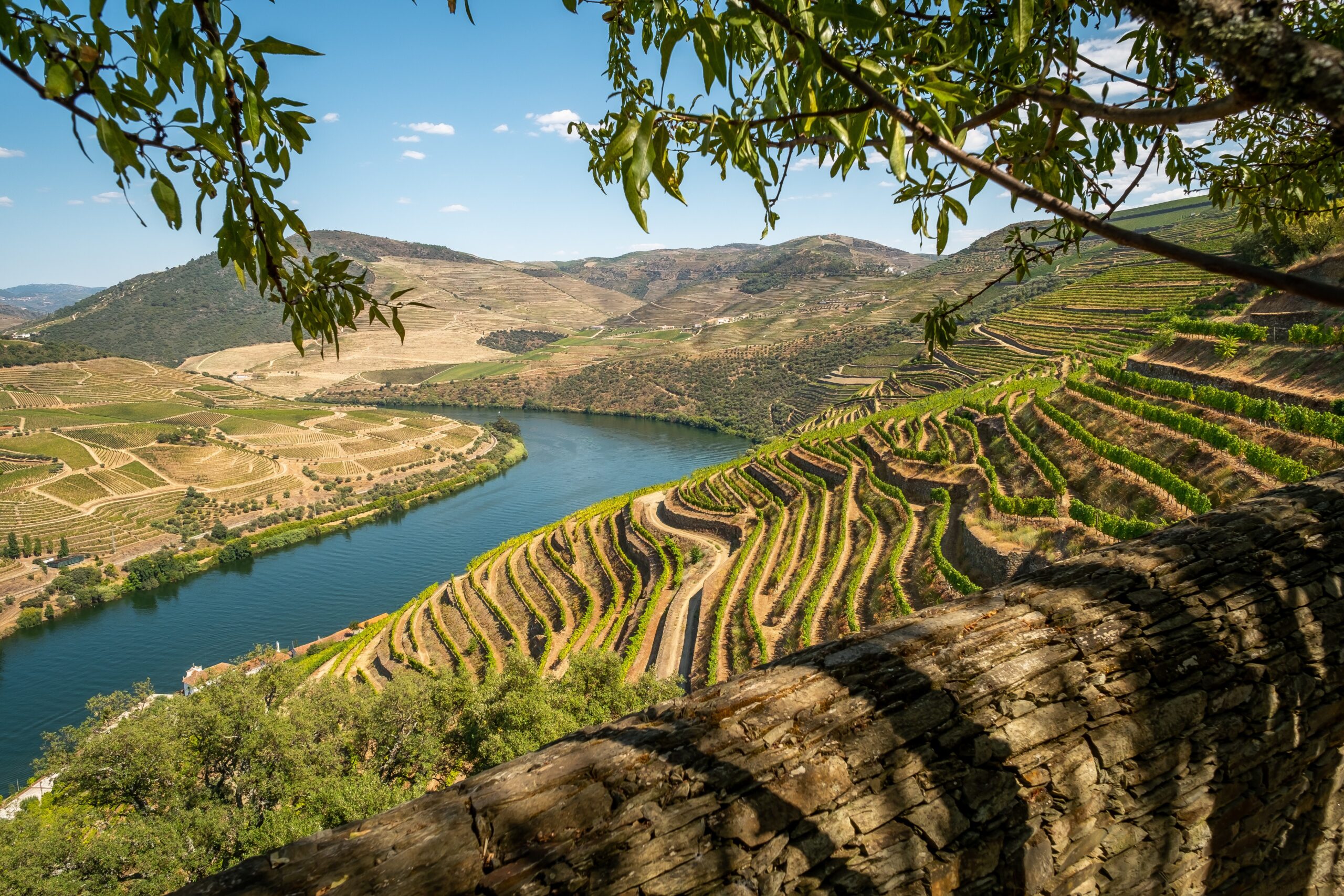 Visa & Residency in Portugal for US Citizen

For American citizens currently thinking about change of scenery, then Portugal is definitely an option worth considering. With a warm climate and plenty of sun, welcoming locals, hundreds of miles of Atlantic coast, and delicious food and wine, there’s plenty of reasons why people of all ages are investing in or moving to Portugal from the U.S.

What’s more, with excellent schools, a healthcare system ranked 12th in the world, and low crime rates, it has a range of benefits that make Portugal much more than a place for your holiday home. In fact, with cosmopolitan cities such as Lisbon and Porto growing fast, Portugal is becoming a haven for expats from around the world.

However, before considering moving to Portugal, there’s plenty of things to think about. Applying for visa’s and residency can be a complicated process, particularly if you do not speak the language. So, to help you here, we go through some of the biggest considerations on your residency journey. Read on to learn more.

Portuguese Residency — How It Works

There are a few ways to gain residency in Portugal, and the route you choose will depend on your circumstances. To begin with, it’s worth knowing that no visa is required for U.S citizens entering Portugal for a period of up to 90 days, however, your passport should be valid for at least 6 months. Also worth noting is that, once you have been in Portugal for 90 days, you must leave the Schengen Area for 90 days before returning.

Here are the most common Portuguese residency routes:

Here, we go into brief detail on each method of gaining Portuguese citizenship.

The Portuguese Golden Visa is aimed squarely at investors. Traditionally, most investors looking to gain residency placed their investment in property, however, today it is easier to invest in a dedicated fund that is supported by the Portuguese government for this purpose. Any non-EU individual can take part in the scheme with minimum investments of €500.000 in property acquisition or €350.000 in investments funds.

If you partner with a Portuguese citizen, you can apply for citizenship after three years. Additionally, you don’t actually need to be in the country for that period. As an added bonus, if you can prove that you are in a long-term and stable relationship, or a civil partnership, you can also apply without actually being married.

During the Inquisition in Portugal, great numbers of Sephardic Jews fled Iberia, and as a result, Portugal now offers citizenship to those who can prove a direct lineage to those communities. Sometimes, however, proving a link to those ancestors can be challenging.

Citizens of former Portuguese colonies such as Angola, Cape Verde, Portuguese India, Guinea Bissau, East Timor, Macao, Mozambique, São Tomé, and Príncipe may be eligible for Portuguese residency. However, many of these options are time-specific and you may no longer be eligible.

If you are eligible for a visa either through work, study, or any other reason, naturalization may be applicable to you. In order to gain Portuguese residency in this way you would need to live in the country for at least five years.

Costs of Living in Portugal as an Expat

One of the big draws for U.S citizens looking to gain Portuguese residency is the cost of living. Still one of the most affordable countries in Europe, in comparison with the U.S, almost every metric—from healthcare to groceries—represents cost savings.

Benefits of Living in Portugal

As we’ve previously touched upon, there’s plenty of benefits of moving to Portugal from the U.S. Here, we look at what you can expect if you are considering moving to Lisbon or any other area of the country.

For more information on how to apply for a Golden Visa or to invest in Portugal, Contact us today. We are your one-stop-shop for the Portuguese Golden Visa (ARI).