Fast Track for Portuguese
Citizenship and Visa-free in
Schengen Area

In 2012 the Portuguese Government launched The Golden Visa Program which is now considered one of the most popular Citizenships by Investment Programs in the world amongst non-European Citizens looking to gain access to the Schengen Area.

The popularity of the Portuguese Golden Visa Program has been largely attributed to the attractive investment options that the scheme has to offer. For example, the country’s top safety raking compared to neighbouring countries, affordability, great education and health care system and ultimately and the most talked about, the tax advantages and visa-free access to all the countries within the Schengen Area for the investor and the investor’s family.

The Golden Visa Residence Permit will be converted to Permanent  Residence for the investor and family in only 5 years.

Following the initial investment, a Portuguese Golden Residence Permit is granted for a period of one year, renewable for two successive periods of two years, and requires the maintenance of the investment during this period. Within this period your presence in Portuguese territory is only required for 7 days (consecutive or not) in the first year and 14 days (consecutive or not) in the subsequent periods of two years. The Portuguese Permanent Residence Permit will be granted at the end of this period and any investments made can be liquidated.

The benefits to the Portuguese Golden Visa and passport are huge. 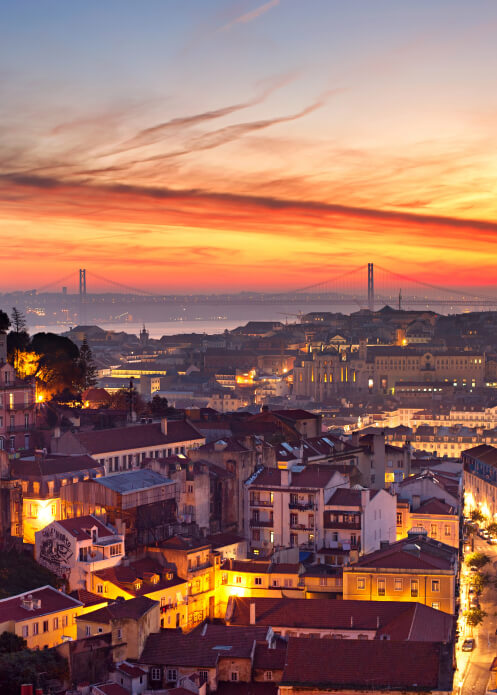 Investment Needed
€ 350 000 on funds investing in Portuguese companies if submitted before 1 January 2022 and €500.000 if submitted after 1 January 2022; or € 500 000 on property acquisition in low-density regions only when submitting after 1 January 2022
Investment Freeze Period
5 year
Family Reunion
Wife or husband, children 18+ attending school and dependant Parents
Obtain Permanent Residency
After 5 years
Obtain Citizenship
After full 5 years
Reside in Country
7 days (consecutive or not) in the first year and 14 days (consecutive or not) in the subsequent periods of two years
Tax Benefits
Tax relief 10 years
Right to Public Healthcare and Education
Yes

When it comes to the Golden Visa application. Planeur guarantees world-class services and aims to carry out the application process hassle-free for the investor and their family. Planeur works with a team of professional experts including Lawyers, Accountants and other entities required to acquire the Golden Visa.

As for the investment options, you could not be in a better place. Planeur has proven track record on multiple investments in Australia and Vietnam, achieving high returns on investment and focuses on creating high-quality developments.

Contact us if you want to learn more about how to apply for the Portuguese Golden Visa.

Living in Portugal
Requirements for Applying