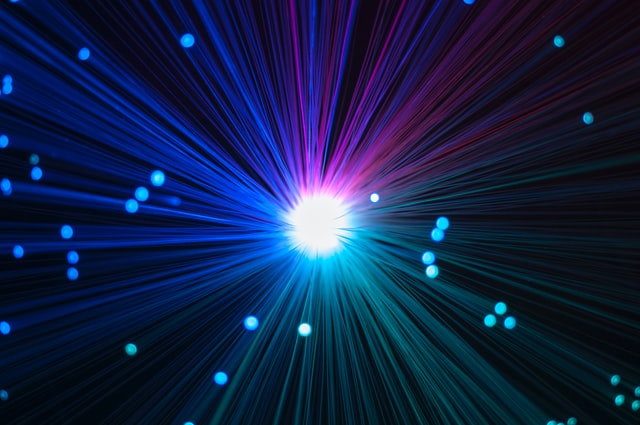 Time to recap the best of Lisbon Web Summit 2021

The conference opened with Lisbon Mayor Carlos Moedas saying his dream was to make the city of Lisbon “the capital of innovation in the world” even beyond the Web Summit and called for companies to come to Lisbon adding that Lisbon was  “the city that helped companies bring their businesses to life”.

European startups were also a topic that had been on the agenda and is admittedly one of the areas where Europe wants to get better results in the coming years: to prevent startups in the region from ending up exchanging their home country for the United States. Among other reasons, to be closer to investors and in a more “familiar” environment for these investment circuits and for the clients they want to reach.

Co-founder of Unbabel, Vasco Pedro, believes that in the long-term Portuguese startups will be able to transform themselves into scaleups without having to leave Portugal, at a time when Europe is strengthening its commitment to this area, with important progress already made.

He recalls “I remember when Microsoft started in Portugal, I was part of the early days of Microsoft’s business and life in Portugal” when asked about his vision of the country of a company that marks several years in the Portuguese market.

“The first thing I would like to say is that it is remarkable to see how much Portugal has changed, how vibrant the technology sector has become in Portugal,” he continued, giving the example of the Web Summit and the company’s evolution

“we have 2,000 employees in Portugal and I remember when Microsoft had two”, he commented, smiling. So “we’ve seen a thousand-fold growth in terms of the number of employees we have here,” he added.

“I think Portugal has become a great place for a ‘startup’ to start their life,” he said, noting that the country has also become a “great place to hire talented people.” he added, “it’s not just in Lisbon”, but in “multiple cities and towns in Portugal”.

Brad Smith stressed that all countries are trying to figure out how to get out of the covid-19 pandemic and how to adapt to the future.

“How do we adapt to a variety of different economic challenges and those that are present here,” he said.

However, “I think that if you look at the long term, in a way, the most fundamental ingredient for any country is its talent,” he stressed.

In this sense, “Portugal has become a place that has both a great homegrown talent in terms of people who were born here” and has become “a welcoming home for talent from the rest of Europe and even beyond”, he stressed.

“I think it’s a pretty magical combination for the future of Portugal,” concluded the Microsoft president.

The President was the last speaker at the Web Summit, nonetheless he took the stage to an ovation from the audience, called for Paddy Cosgrave to join him and he put the audience on their feet with a request: “We have to be 100,000 in 2022”. “Don’t miss 2022, it’s going to be much better,”

Find out what this year’s Web Summit was all about.

Move fast and fix things: Creating a building code for the Internet

Empowering the next generation of women leaders

How can we achieve digital equality across the world?

Welcome to the metaverse

What will it take for Europe to dominate the next decade of tech?

How a plant-based diet can fight climate change

Catalysing the next era of the web: A call to action