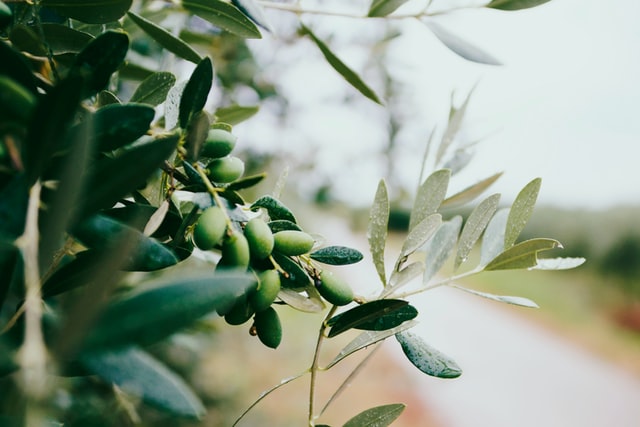 Currently, Portugal is the ninth-largest producer of olive oil in the world, being nowadays more than self-sufficient.

Production exceeds 150% of consumption. Although production has been more intensive in the last decade, it dates back to the Bronze Age, with evidence of the first regulation of the craft of the mill, in 1392.

In the last 20 years, Portuguese olive groves have undergone a profound transformation: from a traditional and non-competitive olive grove to a modern and efficient olive grove.

The Alqueva dam has played a major part in the olive oil production boom, which has allowed super-inten­sive groves to pro­lif­er­ate. Prior to the con­struc­tion of the dam, only tra­di­tional groves could sur­vive in the region due to the preva­lence of drought and wild­fires.

Another dri­ving factor has been the mod­ern­iza­tion of the country’s olive oil mills. As olive oil yields have con­tin­ued to trend upwards, the number of mills in Portugal has steadily declined. Small tra­di­tional mills have quickly been replaced by larger, more modern ones.

According to The study ‘Alentejo: Leading International Modern Oliviculture’ “with the expected growth over the next 10 years, Portugal will be the largest reference in modern and efficient olive growing in the world, and possibly the seventh-largest in surface area, and the third-largest in world olive oil production.”

Leading the way in Portugal’s charge to the top is the southern region of Alentejo.

The olive tree is a tree that thrives in the Mediterranean region where you have hot and dry climates. These very resistant trees exist in abundance in the Alentejo and Northeast Portugal.

The harvesting of the olives begins when it starts to turn purple, as it is when the olive reaches the maximum amount of fat.

These more mature olives produce an oil with a straw yellow color and a mild flavor. It is also possible to produce olive oil with less ripe olives and greener, these will give rise to a greenish-colored oil with a more intense and fruity flavor.

As a rule, the Portuguese prefer olive oil with more mature olives with a less intense flavor.

The harvesting of the olives is carried out at different times depending on the variety of the olive tree and the area of ​​the country, being different in the Alentejo and Northeast Transmontano. The season extends from October to January / February.